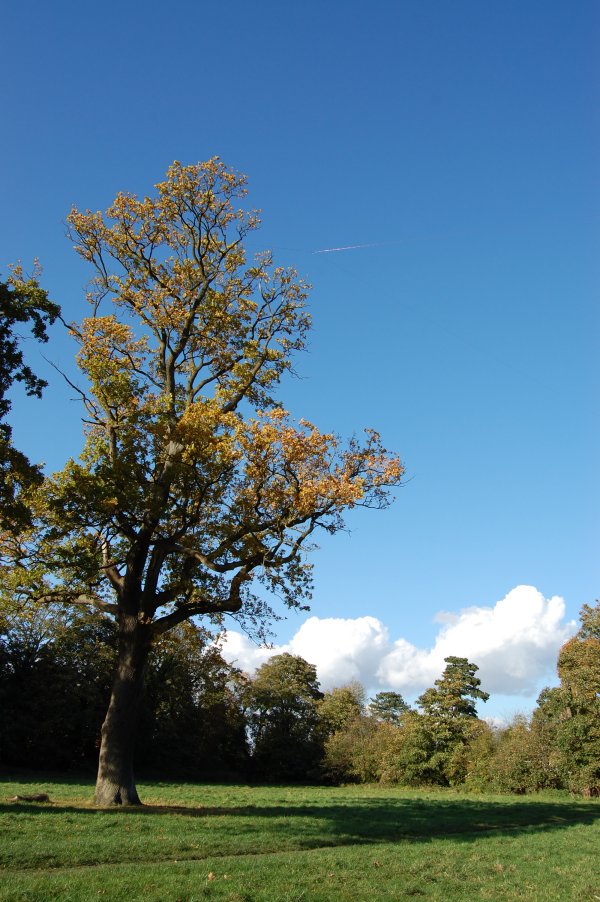 I’m currently writing an article outlining the characteristics of the Mega Loop antenna we use for Dorridge Scouts. If you would like a preview of this white-paper, please let me know.

The XXT Mega Loop is the name given for the application of a horizontally mounted delta-loop that has known gain dependant on wavelength size and height above ground.

At quarter wavelength above ground and above, Mega-Loops start exhibiting gain that is proportional to its wavelength and height. A whole series of articles is currently being written by the author, however for the time being, these few articles may help you determine how we operate the Mega-Loop at Dorridge Scout Group HQ.

A number of regular readers have been wondering when my next update was to be uploaded. Sorry guys, I’ve been snowed under, mainly with the arrival of four chickens. This is Wendy’s new pet project to deliver about 1,200 fresh eggs every year. I’ve no idea how we will manage chickens whilst we’re on the boat other than the fact that there’s a place near Tamworth where you can take your chickens and put them “on holiday”. Boarding for chickens! Whatever next.

To keep them safe, I have built a one-meter (three foot) fence out of 2×2 wooden postswith 2 inch square galvanised live-stock wire. The chicken coop (house?) was made from a small, single bicycle shed from B&Q (home-improvement store to my US friends!) at a deal price of £83. A few sections of spare timber later and the whole things was a tidy chicken house complete with a fold-down rampart, a-la-English Castle style. Very neat.

The first night, looking for somewhere to bed down for the night, the chickens flew over the fence! A few minutes later and after much laughter, we had ushered them into their new home successfully, however the second night they did the same. By the fourth night, Wendy was becoming slightly impatient since she just wanted them to go back into their little house without prompting. I mean, how the hell are we to get someone to baby-sit these creatures if every bloody night, they have to round the blighters up off the lawn?

Technology came to the rescue. I found on ebay a most excellent toy, a 12 volt electric fence energiser that delivers 1,200 volts in 1 second intervals as well as an instant shock the moment you touch it. All I had to do was design the fence so that only the top was electrified (live). This was slightly complex since to make any sort of circuit, one needs a live and an earth. I ran a new earth line right across the top of the fence posts as the earth and then just above that (about an inch), I ran a clean live wire from the energiser, insulated from earth. Bottom line is that tonight, they finally all went into the house, but not before they had most enthusiastic sing-along as they tried in turn to do their usual trick of flying (jump-flapping?) up to the fence. Every second, the energiser blasted out a little wiggle of electricity and each time, the chicken’s feet got a little blast and they squawked (loudly) before jumping back down to the ground. Well, in the main that’s what happened but two of the birds jumped down wrong side, but we’ve “cured” them without resorting to 6-foot fencing which would look out of place in out trim and tidy English lawn.