In response to a Freedom of Information request I submitted a few months ago, I have been advised today by Ofcom that the new Prosecution Statistics have finally been published for the year 2006/2007 for stations and operators that have been flouting the law (cheers to Martin – you know who you are – thanks).

Frankly, I am extremely concerned that with a decline in operating standards, intentional QRM and foul-mouthed high-powered CB operators, nothing seems to have been done proactively to drive these awful practices away.

In the US, there’s a culture of self-control, stringent practices and band-police that appear to work fairly well. In this country, you can cause intentional QRM on the ham bands or burn 1kW of FM or SSB at 11 meters into the SSB F layers with a foul mouth – and nobody cares. I was once an 11m operator driving 100w of FT101ZD. I worked hard to become a first class operator and was proud of my standards. I wasn’t a jumped up super-bratt (I was, but not with a radio!).

With the sunspot cycle on the up, the world will once again be able to listen to the UK acting like complete idiots. Don’t come knocking on my door when you want a level of control some time in the future.

As District Commissioner, Wendy (XYL) put on a great TDOTA for the Girl Guides in February 2008 with lots of RF and some cool activities. 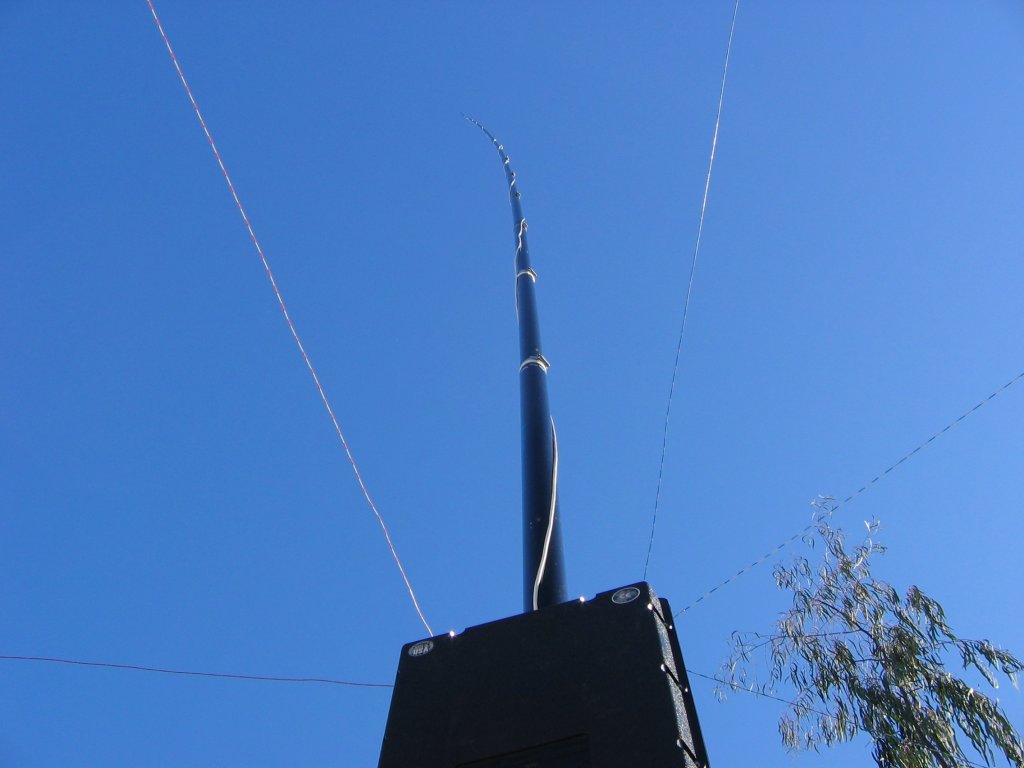 The night before we went live for the girls, we ran a pile-up grabbing DX, capturing Australia, Venezuela, Canada and even Ethiopia, all on 40m as well as an ear-splitting pile within EU. Asking EU for silence brought the DX in. We’re learing how to do this. A fascinating insight into the minds of pile-up runners :). Of interest, VK came through at 21:30 UTC which caught us off guard – being a little late.

Thanks to Rod at Ofcom, even after applying extremely late for GB1DSG, he approved our application with hours to go before the event. Thanks Rod!